© Copyright © All rights reserved | This template is made with by Colorlib Demo Images: Unsplash.com

Story of a deconstruction 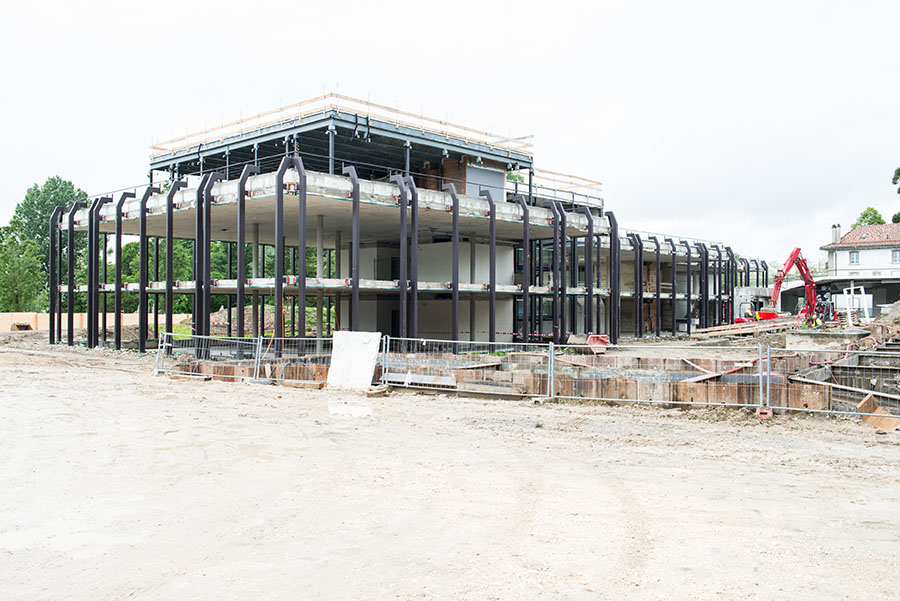 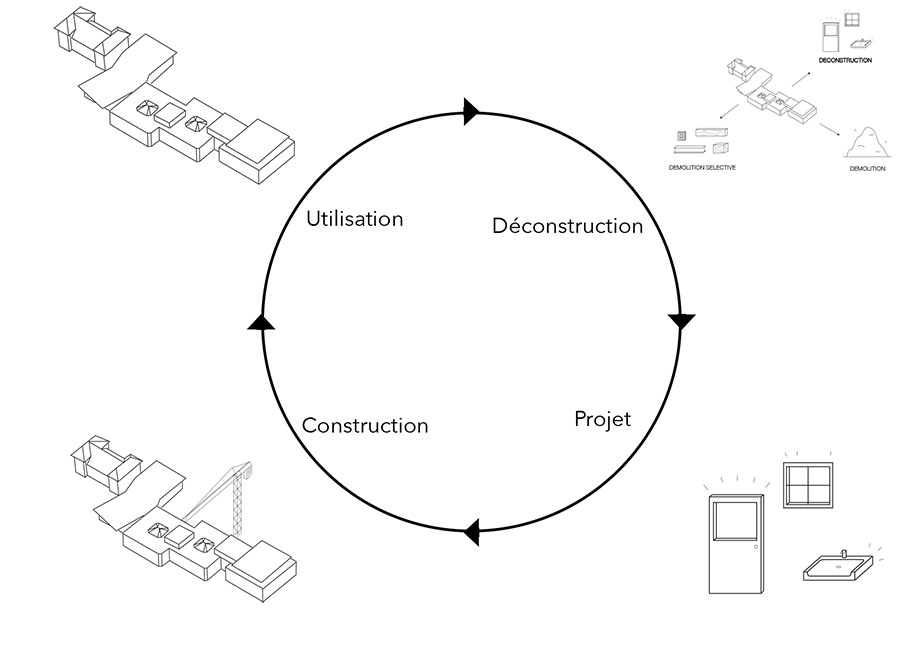 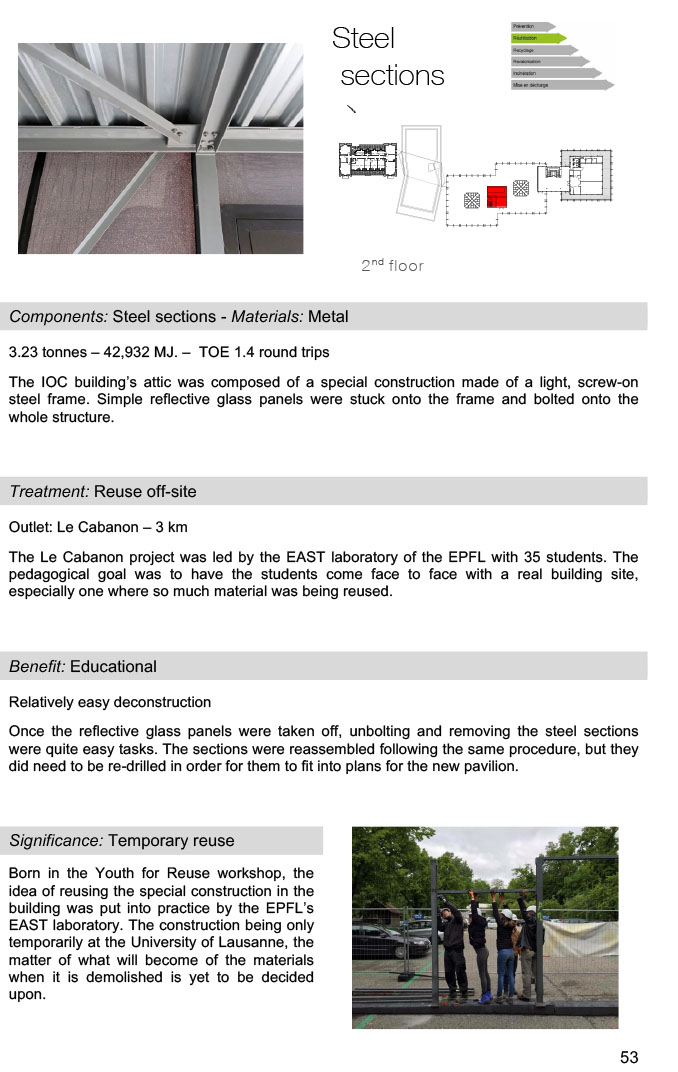 Built with the site

Cablecar station in New York
Get to know me 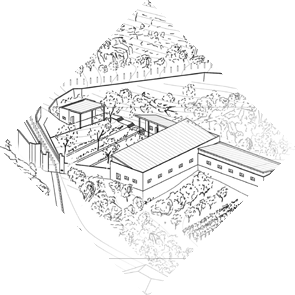 What I have done. 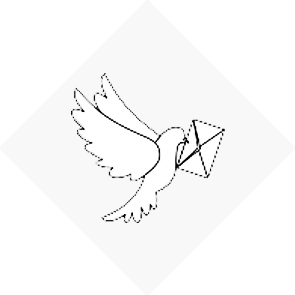